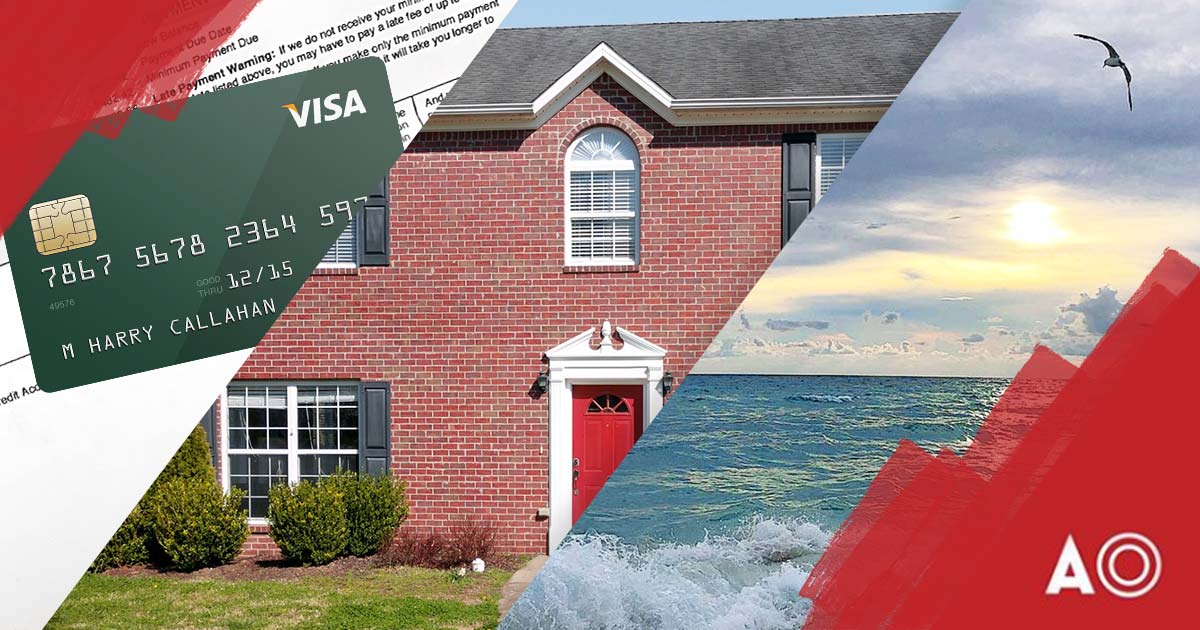 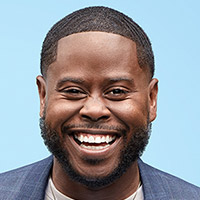 Y’all know I’ve got your back. That’s why I want to talk about some of the common money traps out there—so you know what to watch out for.

You might be cruising along, making good progress on your money goals, then suddenly you get hit with one of the 8 gazillion marketing messages you see every day—some deal “you don’t want to miss” or a “once in a lifetime” opportunity. For a second, you might think about checking it out. Who wants to miss out on a sweet deal, right?

Don’t do it. You know better. Here are 10 money traps to stay the heck away from!

Want a new mattress? How about a payment plan with no money down? Never mind the fact that you’re financing a freaking mattress—now you also have zero “equity” in that mattress.

I realize that putting 0% down might sound legit (especially if it’s one of those memory foam mattresses—those things are the bomb). But the no-money-down trap is just another way to get you locked into making long-term payments on stuff you need to be paying for up front. Instead of putting no money down, here’s a better idea: Save up some cash and put all the money down!

We’ve all been there. You’re driving your old Honda, minding your business, when your friend rolls up in a brand-new BMW with tinted windows, high-quality speakers, and heated seats.

You love that BMW. And wouldn’t it be great to trade in your Honda for something like that? Who cares if you don’t have all the money for it right now—that’s what leases are for, right? Wrong.

Anyone who knows me will tell you that ya boy appreciates a nice car, but only if I can afford to pay for it with cash. Leasing is the most expensive way to drive a car. Just don’t even go there.

Picture this: Someone offers you a free vacation. The only catch? You have to come to some “business meeting.” Sounds pretty easy. The problem is that in this meeting, you’ll get pressured to buy a timeshare.

Timeshares are usually marketed to people who can’t afford them. And if you ever want to sell one, good luck. You can’t give the dang things away. You might as well put your money in a trash can and light it on fire.

About ten years ago, ARMs were the hip, cool thing. Then the housing market crashed, and a lot of the banks that made stupid loans either went under or had to get bailed out. (I could make a joke about how someone was willing to lend a helping arm, but I’m not going to.)

Whether it’s a three-year or a five-year ARM, you know that your interest rate will adjust, and you’ll have no control over where it goes. You’re playing with fire when you get an ARM. Instead, play it safe with a 15-year fixed-rate mortgage.

One of the shadiest ways companies get you to pay more than you planned is by encouraging you to sign up for a “free” trial of something, like a streaming service or digital subscription. Usually, these trials cost $0–1 up front (you activate the trial by putting in your debit card information). The companies expect that people will forget to cancel, and then the monthly payments—which are way more expensive after the first month—will just get charged to their account. And way too often, that’s exactly what happens.

It’s happened to me. It’s happened to my friends. One friend of mine wanted to read the full version of an article in a digital newspaper, so she paid $1 for the trial period and planned to cancel the subscription later. Well, guess what? She forgot to cancel. The real monthly fee of $40 per month kicked in after the trial period was over, and she ended up losing over $300 by the time she realized what was happening.

Yeah, don’t do that. (And make sure you know where your money is going, people.)

If you ever get an email saying you won a contest or the lottery, but you don’t remember entering, and they ask you to pay a fee in order to claim the prize, it’s a scam. And do not click on pop-ups that say you won an Amazon gift card or something crazy like that. It might sound like a no-brainer, but you’d be surprised how many people fall for that stuff. Sorry, I know you wanted that Amazon gift card.

Life happens. Sometimes we have unexpected financial emergencies—the transmission goes out, your HVAC unit dies, you have way too much fun on the dance floor and wind up in the ER with a broken ankle . . .

You panic. Your emergency fund won’t cover the bills, so maybe some quick cash from a payday loan place would help? Bump that!

These guys are the worst of the worst in the financial industry. Payday loans are nothing but trouble, and you’ll end up paying crazy, ridiculous interest for that loan.

Pick up an extra job or side hustle. Sell some stuff you don’t need. But please, whatever you do, stay away from the payday loan shops!

Don’t ever give your money or personal details to someone who offers unsolicited investment advice or pressures you to invest in something ASAP so you don’t “miss out.” You might get a phone call or email that seems legit, but watch out if they promise a high return with zero risk.

Just like your grandma always says: If it sounds too good to be true, it probably is.

Let’s be real, guys: Credit card companies hook you by offering you all this free stuff just so you’ll sign up. But that’s what got me in trouble when I was a college student! I wanted the free pizza and t-shirt that came with applying for a credit card, and before I knew it, I had racked up a ton of debt like it was nothing.

And don’t even get me started on those stupid reward points. All the airline miles, cash back, and discounts are just strategies to get you to use credit cards—and go into debt as a result. Usually, once you factor in taxes and hidden fees, the rewards end up being way less rewarding than you originally thought anyway. Ain’t nobody got time for that.

The lie that you have to take out student loans in order to be able to afford college is maybe the biggest money trap in our country today—and it’s led to an over $1.6 trillion student loan crisis.1

You guys, there are plenty of ways to pay for college totally without loans. Choosing an affordable school, applying for grants and scholarships, having a job, and knocking out some credit hours at a community college before transferring to a four-year school are just a few of the ways you can save thousands on your education. Trust me, the student loan industry does not want you to win—they want your money. Don’t give it to them.

If you want more tips on avoiding debt like the plague, check out my new book Debt-Free Degree. It’ll give you a step-by-step plan for cash flowing your college education so you can graduate with zero debt and be ready for the future!